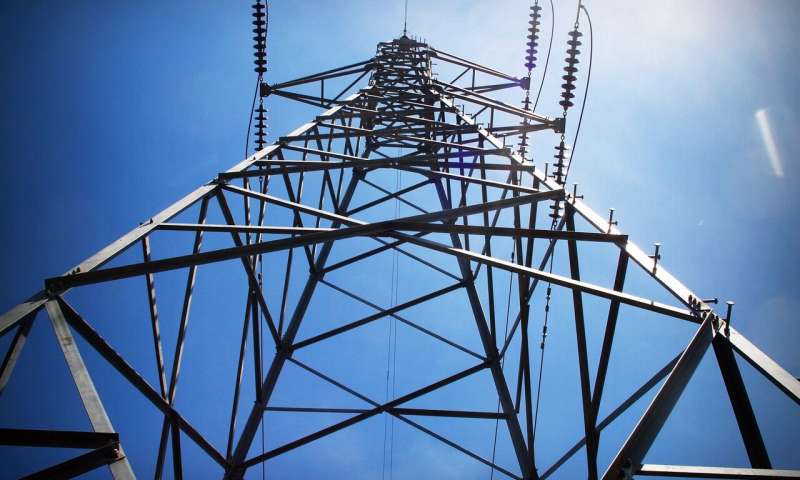 
Modern power grids are rapidly developing due to the increasing penetration of renewable energy sources such as solar photovoltaic and wind power. This trend is expected to rise in the near future, as attested by major countries worldwide in their commitments to the production of large renewable power penetration.

A modern power grid, with its reduced dependence on non-renewable energy, has indisputable advantages in terms of environmental safeguards, but its introduction does not come without a cost.

Classical OPF dispatch is typically computed based on simple predictions of expected loads and generation levels for the upcoming time window. Although these predictions can be fairly precise for traditional power grids, they may be highly unreliable in the case of renewable generators, thus explaining its failure in these latter situations.

Despite the increasingly larger investments, which are costly and subject to several regulatory and policy limitations, power outages due to the uncertainty introduced by renewable power generation still occur frequently. This situation shows that a strategy based solely on investments in technological improvements of the transmission lines and controllable generation capacity is not sufficient anymore. Instead, radically new dispatch philosophies need to be devised to cope with the increasing uncertainty due to unpredictable fluctuations in renewable output.

Boeing reports another big drop in deliveries in 3Q

Future intent: Would you let an automated car do the driving? 3 min read

Future intent: Would you let an automated car do the driving?