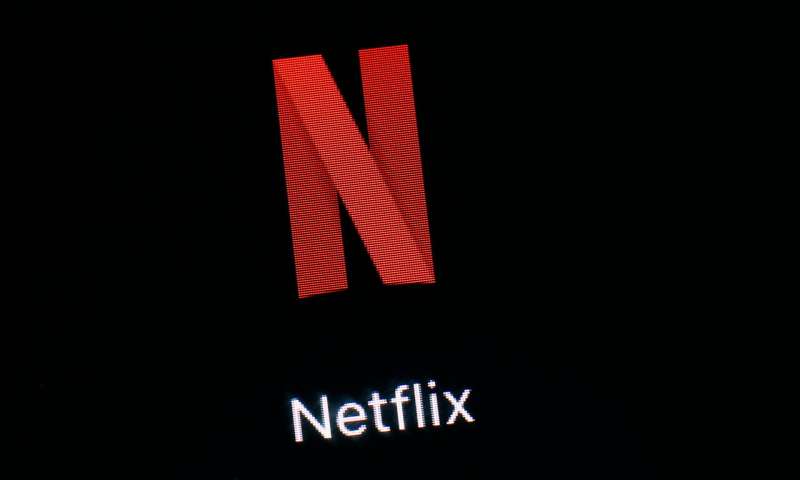 This March 19, 2018, file photo shows the Netflix app on an iPad in Baltimore. Shares of Netflix could open in negative territory for the year, the first time that’s happened since 2016, as major media players step into the stream to fight for subscribers. (AP Photo/Patrick Semansky, File)


Shares of Netflix are opening in negative territory for the year—the first time that’s happened since 2016—as major media players step into the stream to fight for subscribers.

The streaming service revolutionized the way people watch TV and because of its success, there was little doubt that major tech and media companies would come knocking.

With Apple, NBC and Disney joining Amazon, Hulu and Netflix services in the stream, those challenges are becoming increasingly clear. Apple and Disney launch in November.

In July, Netflix reported a rare erosion of subscribers. The company in the second quarter lost 126,000 subscribers in the U.S., its first such drop since 2011.

Netflix is armoring up, recently announcing a five-year deal with Sony Pictures Television for the global streaming rights to “Seinfeld,” the Emmy-winning television comedy which aired its final episode in 1998.

But the competition is already eating away at shares of Netflix, which have given up the 46% in gains this year.

At the opening bell, shares of Netflix Inc. slipped more than 1% while broader markets climbed.

Investors will be watching when Netflix posts third-quarter earnings in three weeks.

“We generally agree with Netflix’s view that it can thrive in a highly competitive world as long as it justifies its own price,” wrote Andy Hargreaves of KeyBanc Capital Markets. “Nonetheless, Disney and Apple bring marketing competency and access to capital that Netflix has never faced directly. This could increase customer acquisition costs and content costs, both of which negatively impact subscriber growth.”

Messaging app Kik to shut down amid cryptocurrency battle