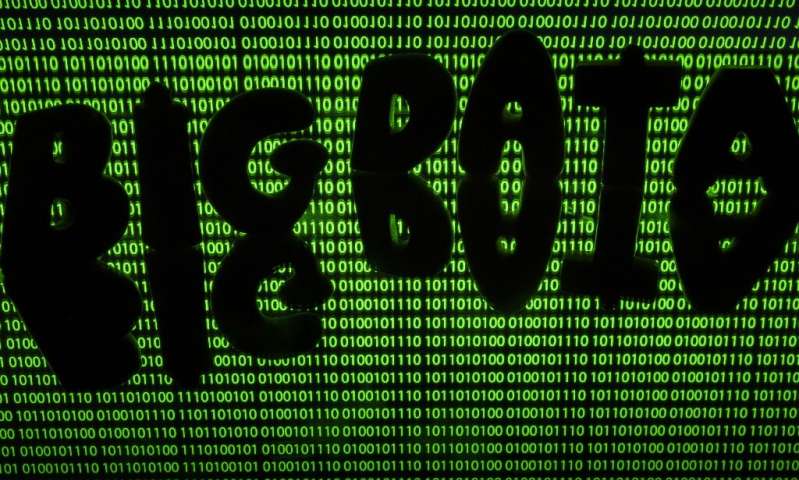 
Hackers have penetrated cloud computing networks of some 60 percent of top US companies, with virtually all industry sectors hit, security researchers said Tuesday.

Researchers at the enterprise security firm Proofpoint said they detected over 15 million unauthorized login attempts to cloud computing networks of US Fortune 500 firms in the first six months of 2019, of which 400,000 were successful.

“While it only takes one compromised account to achieve wide-ranging effects in an organization, attempted unauthorized logins were pervasive across industries,” Proofpoint researchers said in a blog post.

In analyzing some 20 million user accounts in more than 1,000 cloud deployments, the study found 92 percent of the Fortune 500 companies surveyed were targeted by cyber attacks.

It found 60 percent of the companies had allowed attackers into their cloud networks and six percent had an unauthorized login to an executive account.

Attackers appeared to target all sectors, the researchers said, but appeared to be more successful in education and food and beverage sectors. Regulated industries such as healthcare and financial services fared better, with “significantly lower rates of successful attacks,” Proofpoint said.

Sales representatives and managers appeared to be most frequently targeted, possibly because their emails tend to be publicly available and their positions give them wide-ranging access.

Proofpoint said when attackers gain access, this often leads to “lateral expansion”—such as spamming or phishing to get even deeper access to networks, and “large credential dumps” that can allow more cybercriminals to access the compromised networks.

London keeps Uber on short license as it scrutinizes firm